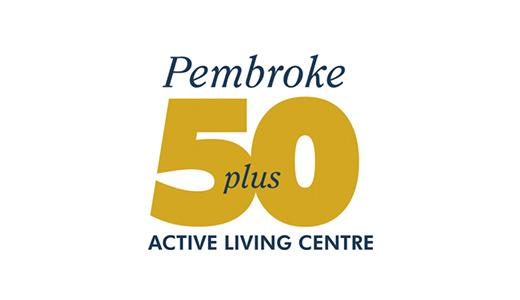 A place for Pembroke area seniors to gather, share and take part in many activities, including: 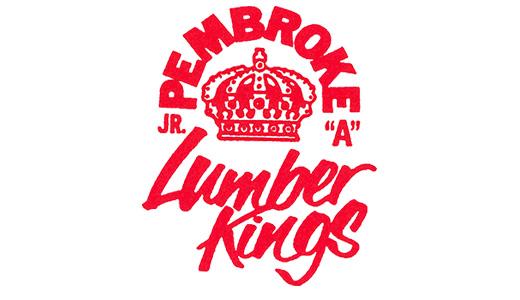 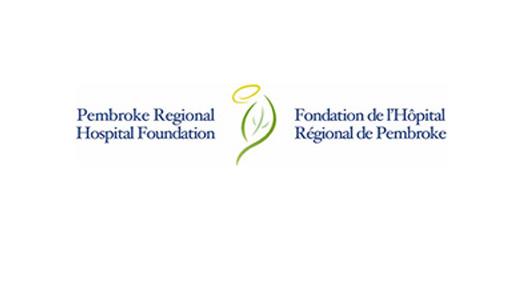 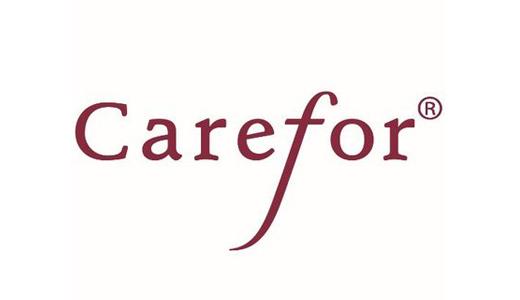 Carefor Health & Community Services in Renfrew County offers a range of programs and services designed to meet our community's unique needs.  We support clients throughout the region - at home in the community and at our residential care centres. 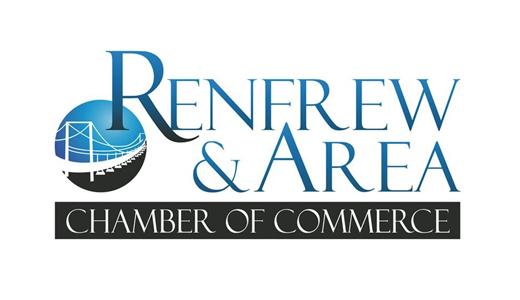 Renfrew and Area Chamber of Commerce

The Renfrew & Area Chamber of Commerce is a member organization delivering value to our business community with a focus on advocacy, education and networking. We will be recognized as the Voice of Business for Renfrew and surrounding area, dedicated to working with stakeholders to help our community thrive.