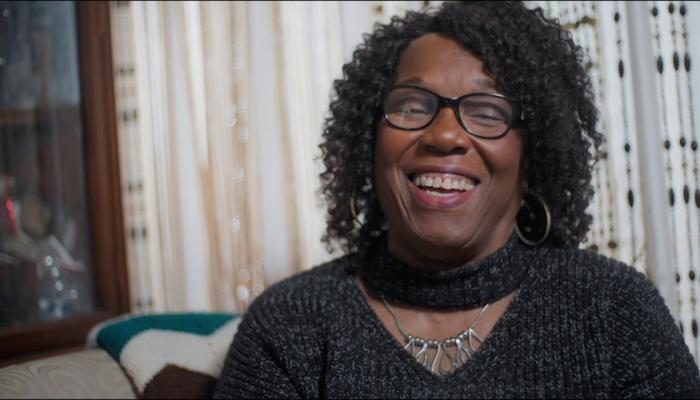 Staying Focused Matters - Host Richard Pinnock looks back at most valuable learning and proudest accomplishments in 2020, as well as most important priorities for 2021. 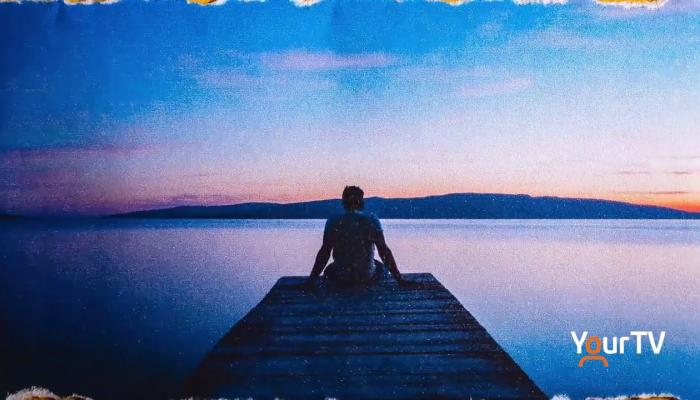 Aarav Raj, artistically known as Lost released his new single, "I'm Sober", on Jan. 5. Since its release, it has received well over 20,000 views. We caught up with the 16-year-old to talk about the song, his thoughts on its success so far and what he's got coming up next. For more on Lost, go to his YouTube channel  @LostsOfficial .

Wellington-Halton Hills MP and Shadow Minister of Foreign Affairs Michael Chong, shares his thoughts on the riot at Capitol Hill that happened on Jan. 6 leaving five dead including a police officer. Chong talks about Canada's close ties with the US and the government's responsibility is not only to condemn this riot but to defend democracy. 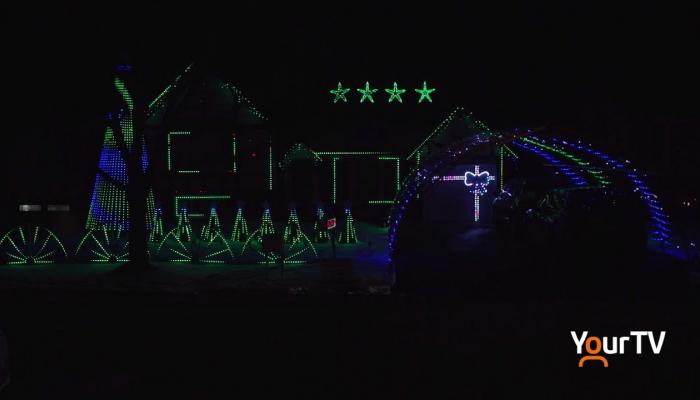 It was a record-breaking year for the Magical Lights of Milton as they surpassed their $10,000 goal by raising well over $12,000. Money raised during the light show, which happens every year over the Christmas holiday, is donated to the Milton District Hospital Foundation. 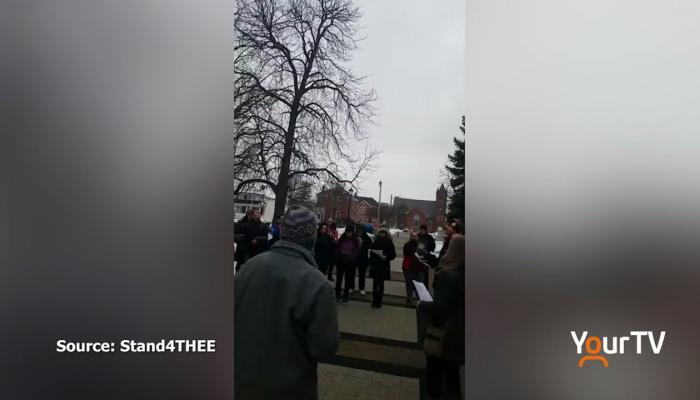 Members of Stand4THEE attempted to make a citizen's arrest of Milton Mayor Gord Krantz during an anti-mask protest on Jan. 5. 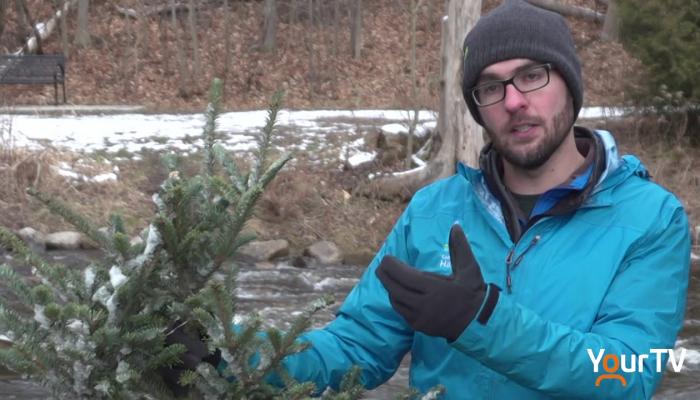 Conservation Halton collects Christmas trees to help narrow local creeks back the state they would have been before unnatural interferences caused them to widen. 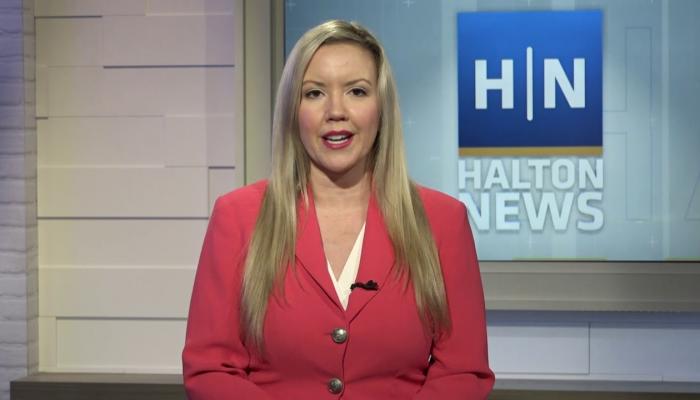 Know a fabulous woman? Of course you do! Nominate her for a Women of Distinction Award this weekend with the YWCA Hamilton. They've extended the criteria to include women in Halton this year - deadline is Monday! 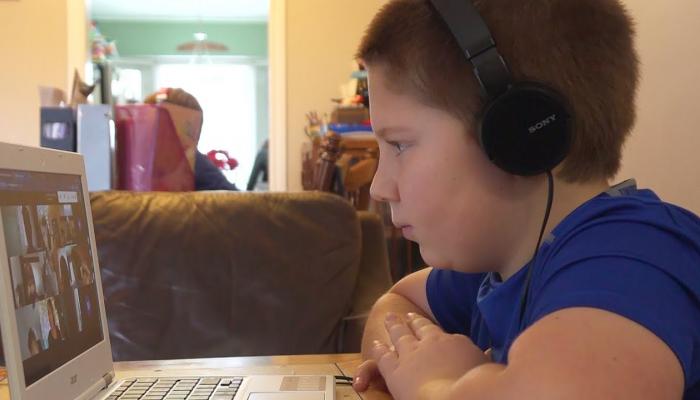 Virtual Learning for all

All Ontario students are participating in virtual school this week as in person learning is put on temporary hold until next Monday, according to the Ontario Minister of Education Stephen Lecce. 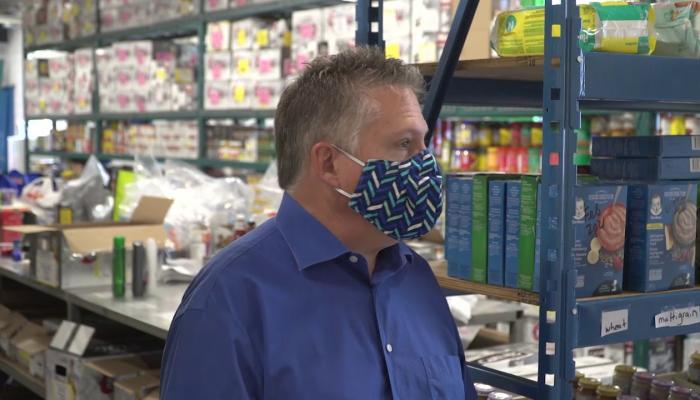 Better Together As One - Global Coin Solutions partnership

In this episode Margaret and Claire speak with Scott Hutchings of Global Coin Solutions and Anette Walker of Georgetown Breadbasket to outline how Global Coin Solutions is working to give financial aid to struggling local charities and better connect the community to support one another during these challenging times.