Watch the latest YourTV television and exclusive online content from the Burlington/Oakville community. 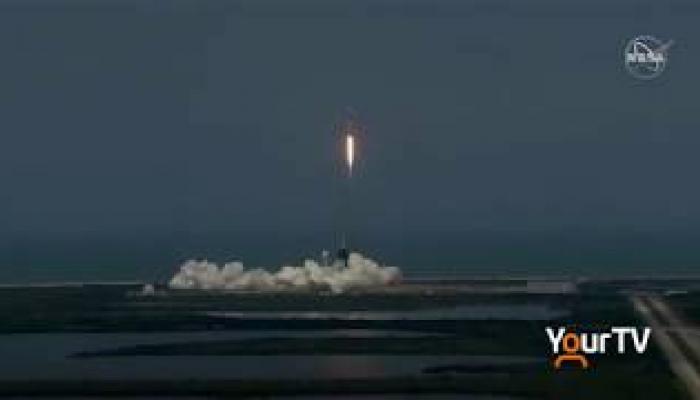 The Dragon has launched

Dr. David R. Williams gives us a recap of the Space Station launch that occurred on Saturday, May 30. NASA, in partnership with SpaceX, sent two astronauts to the International Space Station for the first time in 10 years. Dr. Williams talks about what to except as the mission unfolds and its goals for future exploration to the moon. (Video Courtesy of: NASA)

Oakville resident and retired astronaut Dr. David R. Williams talks about the historical significance of the upcoming Space Station Launch on Saturday, May 30. Originally scheduled for Wednesday, May 27, the launch was postponed due to unfavourable weather conditions. on Saturday, NASA in partnership with SpaceX will send two astronauts to the International Space Station for the first time in a decade. You can watch the launch on NASA Television or on their website. Coverage will start at 11am with the actual launch scheduled for 3:22pm EDT. (Video and Photo Courtesy of: NASA) 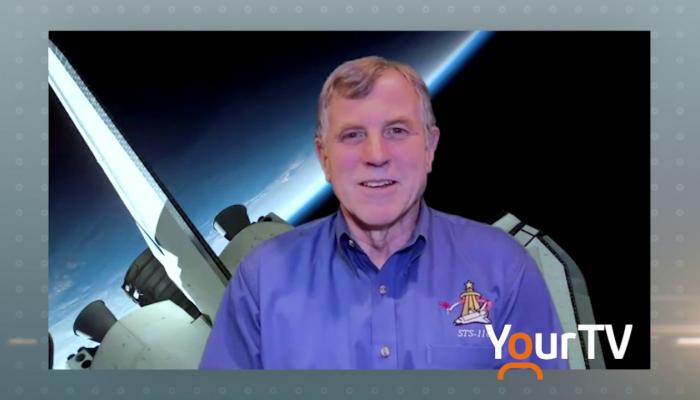 An Oakville man humbled to have a school named after him

Dr. David R. Williams will soon see his name etched on the building on a new public school in Oakville. Melissa Candelaria spoke with him on April, 19 to discuss the school and what he hopes for its future. 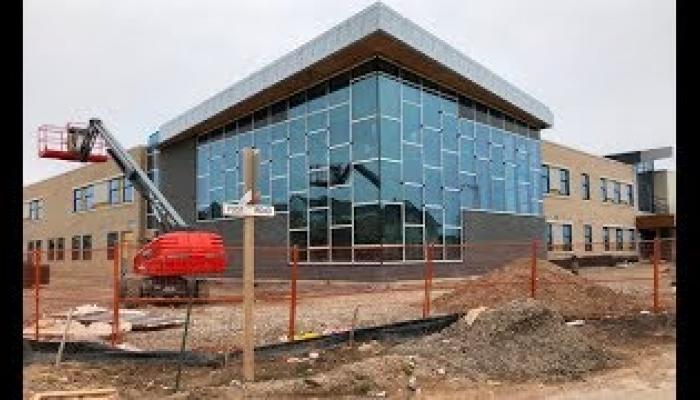 New public school in Oakville has a name

The Halton District School Board has made the decision to name the new school, located on Post Road, Dr. David R. Williams Public School. The school is named after an Oakville resident who's had an extensive career in science.

Dr. Williams has received numerous career honours and awards including Officer of the Order of Canada (2013), Order of Ontario (2014), and the Award of Excellence from the College of Family Physicians of Canada (2015).