Watch the latest YourTV television and exclusive online content from the Peterborough/Lindsay community. 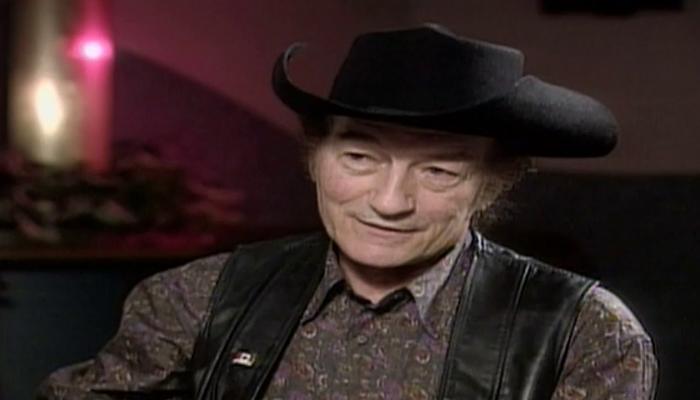 Thinking back... It's been 5 years since the passing of Canadian Music Legend Stompin' Tom Connors on March 6, 2013.

The live Broadcast was made available to the Nation from the Peterborough Memorial Centre on March 13, 2013.